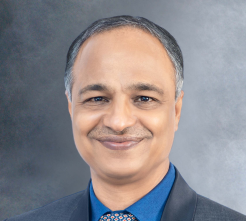 Dr Pramod Gaddam joined the Fernandez medical team in 1994 and has played a vital role in the organisation’s journey. He became the Head of the Neonatal Department in 2001. In 2009, he took over as a full-time working Director of Fernandez Hospital.

He is a firm believer and practitioner of respectful care for both the mother and the newborn. Over the years, Dr Pramod has introduced several innovations and best practices to ensure this philosophy is practiced. Apart from ensuring the best clinical practices and training for doctors and nurses, he introduced Kangaroo Mother Care (KMC) at Fernandez way back in 2004 after a detailed study in South Africa. He set up a Human Milk Bank in 2007 at Fernandez, the first of its kind in a private hospital.

In 2019, he took charge of Fernandez Foundation as the CEO. While overseeing the strategy and overall operations of all the verticals of the foundation, he also led the establishment of the Fernandez Child Development Centre (FCDC), a centre that cares for children with special needs. Dr Pramod was elevated to the position of Managing Director of Fernandez Foundation on October 1, 2022. 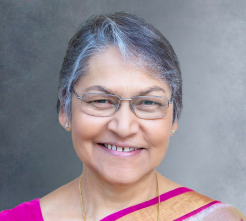 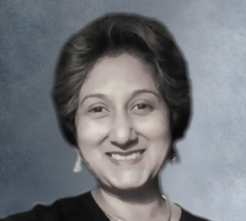 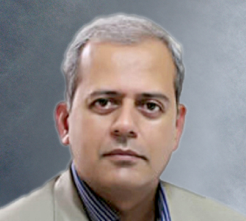 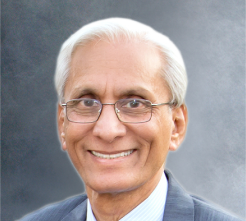 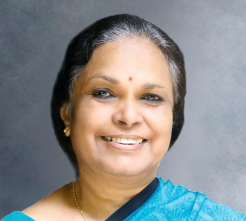 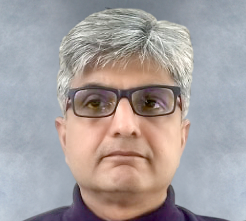